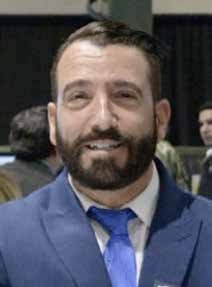 Deconzo was selected as the new NAVWAR OSBP Supervisor Director in February of 2020. The current OSBP office consists of three full time DSBs that bring a wealth of knowledge in acquisition, small business regulations and policies, and a well-developed level of trust with the various competencies, the Program Offices and the Command Leadership as it applies to Small Business.

He resides in Pacific Beach with his family consisting of his wife Katherine, a native San Diegan, two daughters Ariel (5) and Isabella (3) and his son, Leonardo (14).