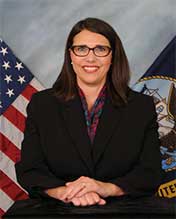 Previously, from April 2008 to August 2011, Ms. Tomaiko was the Branch Head for Surface Combatant Contracting in the Shipbuilding Division (SEA 022), Naval Sea Systems Command responsible for USS Arleigh Burke (DDG51) Class Guided Missile Destroyers, DDG1000 Zumwalt Class Destroyers and Littoral Combat Ships (LCS). She was the first Procuring Contracting Officer on the LCS program and remained involved with the program through the award of the Block Buy contract in 2011.
Ms. Tomaiko was selected to the Senior Executive Service ranks in October 2015. She has served as a Civilian for twenty-nine years. She has a master’s of science degree from the Industrial College of the Armed Forces. Susan achieved DAWIA Level III Certification in Contracting in June 1995 and became a member of the Acquisition Professional Community (APC) in August 1995. 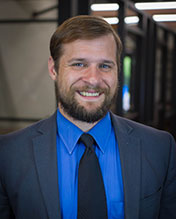 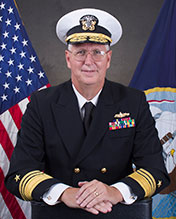 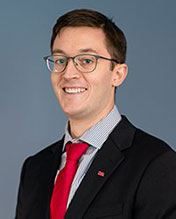