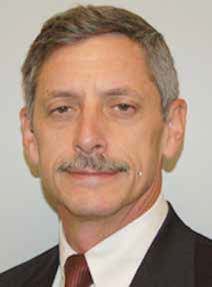 Michael Vitale is a native of Greenville, South Carolina and received his commission to the US Navy upon his graduation from the Navy Reserve Officer Training Program in 1977 at the University of Louisville.

VADM Vitale served in the Navy for 35 years as a Surface Warfare Officer, finishing his career as the Commander, Navy Installations Command, where he was responsible for the readiness and operation of the Navy’s 70 bases worldwide.

After retiring from the Navy in 2012, he became the Executive Director of the University of Hawaii’s Applied Research Laboratory, successfully growing the laboratory’s research and development portfolio within the Department of Defense.

In 2015, he joined KPMG’s Federal Advisory practice in northern Virginia as a Managing Director, providing consulting services to the US Department of Defense for emerging technologies such as 5G applications, digital business transformation, infrastructure and real property management, program management, defense strategy, data and analytics, and cyber security.